I have found a new love for the game of Baseball…

never did I ever believe I would become a fan.. and here I sit in the evenings with an 84 yr old expert… lol 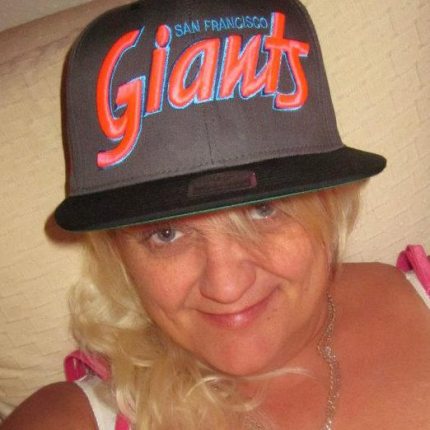 well in my eyes he is.. he has taught me how the game is played and can call a pitch before it even happens.

With people like Guido Bartalini (seen here with a pugwhinnie named Frank wearing his favorite shirt), 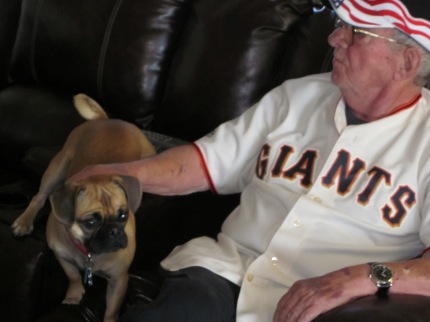 someone who loves the game just as much as he loves life, how could I not fall in love with Baseball?

Guido is a San Francisco Giants Fan.. claims he was at their first game in 1958 at Seals Stadium, long before the stadium they play in Now …

where I took this photo as I drove by the stadium for the first time since moving to California 5 yrs ago. 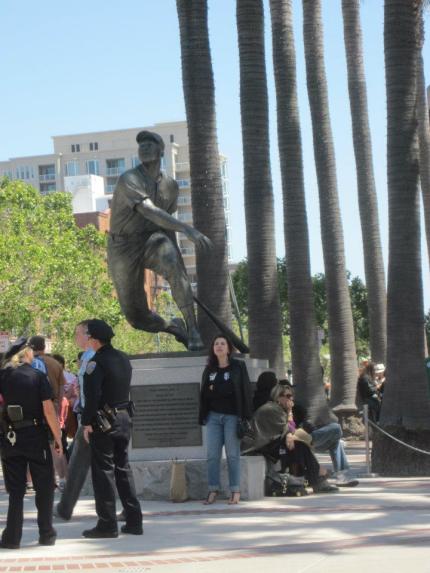 as I watch the San Francisco players take the field my heart starts to race and I feel pumped up for the next couple hours, love hearing Guido match the speaker of the game, calls the ball each and every time, what kind it will be and if its a foul or a strike, he calls out if they made a single, double triple or the big one a HOME RUN!!! Guido is my teacher of baseball and I will always be thankful for the gift he gave me.. BASEBALL.

If I could give him one thing, that would be a day with the team so he can tell them of all the past time players, and yes it would take him  a day …lol

Born and raised in Hawaii, now living in California.. Love photography and black and white is my favorite.. love writing and sharing my thoughts
View all posts by 808kat